In JROTC i was the battalion Public Affairs Officer for about 2 years, i was company commander for Bravo company and i graduated as a sergeant. After graduating from LA High i continued on to college, i now attend CAL State San Bernardino and i am currently majoring in nursing.JROTC helped me focus on the importance of working hard and achieving what i want.

Through out the years I have been in ROTC, I have accomplished a lot of tasks. Some for example were that I became part of company staff by my Let. 1 year. By my second semester I started to get a little bit more involved so i became part of Battalion staff. by my fourth year in the program i managed to have every staff position in record. During my senior year i ended off as the battalion Training and Operations officer, Rifle team commander and Color Guard.

After I graduated I dedicated my time to study for science. I began to attend at Santa Monica College to begin my study in basic science. I plan to transfer to a higher university to continue my study in science. My goal is to attend UCLA or USC. My future goal is to become a scientist.

A former JROTC student, by name of Nadia Morales talks to us about her experience in the program. Nadia was in the program for a year. She attended Los Angeles and graduated in 1990. Nadia is known to us as Ms.Morales; she is part of the LA high staff and works in the Social Justice Office.
Well now that I’m am out of the JROTC program i am keeping my self busy by working. I am also spending more time with my family. After a couple of semesters out of school i will go off to collage at UC Berkley. Don't worry i will still come to visit you Romans.

My Name is Mariano Cano I am 22 years old I used to go to Los Angeles High School. At first I didn’t like to go to school, because I was lazy, while I was in school I had this class that I used to hate “JROTC” because it was about leadership, friendship and discipline. After a while I started to like that class and I started to do good at school and now thanks to the words of my teacher I am going to go to Washington State University. 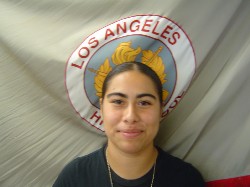 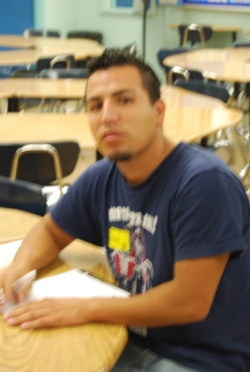 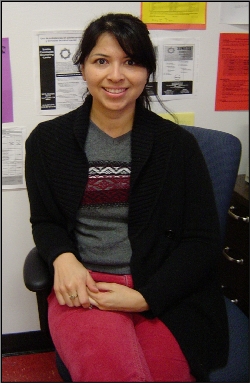 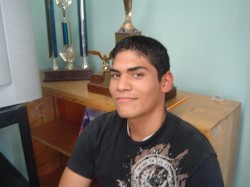