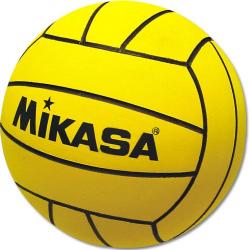 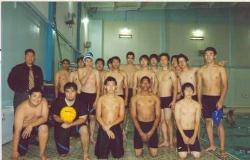 Long and hard journey now over for the Romans
After two hard and grueling months of victory and loses the Roman Water Polo team has come to a end after making it to City Playoffs. This year has been a great year for Roman Water Polo from being the first team in over 20 years to make it to City and to have won so many games this season and ranking third in league. After each game no matter the results the team was always in good spirits.

A banquet will be held for the Varsity team to honor these Team members and there hard work.
Published November 5, 2008 Print