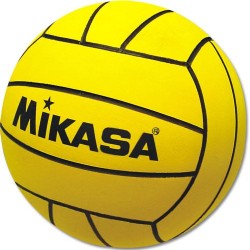 at John Argue Swim Stadium (Olympic Swim stadium)
Another victory for the Roman Water Polo Team 17-10
The game began and the Romans score 2 points gaining the lead by half time the score was tied 7-7 the Romans stared the second half by scoring 3 points leading them to the 4th quarter where Fremont just didn't have the man power to keep up. The Romans score 7 more goals giving them the victory.
Published September 22, 2008 Print