"Someone should throw a parade for Eric Scott, the football coach of Los Angeles High. What he has accomplished in less than two seasons is nothing short of astonishing." 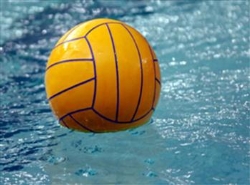 We would like to send out congratulations to Coach Edward Lee, Coach Belsy Monzon and the Girls Water Polo Team for qualifying for the 2014-15 Playoffs.

Our Lady Romans received a #13 seed and will traveling to take on #4 seed Birmingham High School on Friday February 13th @ 3pm.

Best of Luck… and Great Work.

The 2014-15 CIF Division III Championship Football Champions are none other than your Los Angeles High School Romans... The amazing season was capped with a magical performance at the Los Angeles Coliseum on Saturday December 6th, 2014... 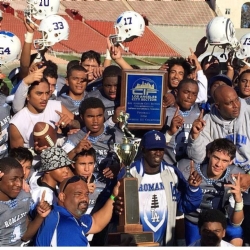 Come support your Romans as they take on Monroe HS for the CIF Division III Championship. The game will be at the Los Angeles Memorial Coliseum, staring at 11am. 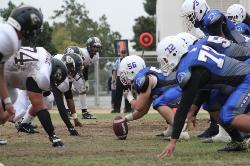 Come support as your Roman Football Team takes on Hawkins HS in the Semi-Finals of the CIF Division III CIty Championships. Game will start at 7pm, and will be taking place here at Los Angeles HS (under the lights!!!)

Congratulations to our Football, Boys Water Polo and Girls Volleyball Teams. All have qualified for the CIF-LA City Section Playoffs!!! 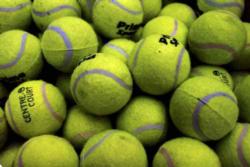